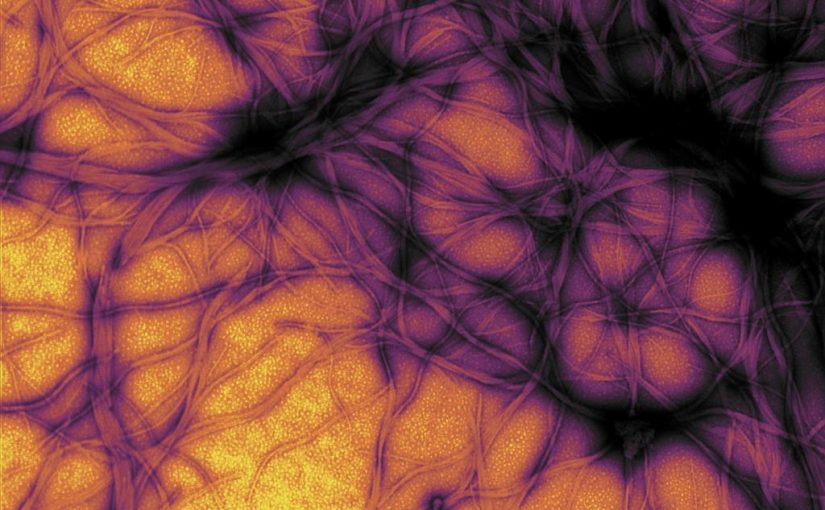 Who made Prion’s? What do they do? Why are they here and what do they want with you?

Here’s a list of foods linked to increased rates and formation of abnormal three dimensional proteinaceous structures in the soft tissues including organ tissues and the human(mammalian) brain:

Prions are misfolded proteins with the ability to transmit their misfolded shape onto normal variants of the same protein. They characterize several fatal and transmissible neurodegenerative diseases in humans and many other animals. It is not known what causes the normal protein to misfold, but the abnormal three-dimensional structure is suspected of conferring infectious properties, collapsing nearby protein molecules into the same shape.
The word prion derives from “proteinaceous infectious particle”.

The hypothesized role of a protein as an infectious agent stands in contrast to all other known infectious agents such as viruses, bacteria, fungi and parasites, all of which contain nucleic acids (DNA, RNA or both).

Excerpts from: Lichens vs. the Almighty Prion – Scientific American

If you had to choose the world’s most indestructible biological entity, it would be hard to do better than the prion. It’s the Rasputin of biology: cook them, freeze them, disinfect them, pressurize them, irradiate them, douse them with formalin or subject them to protein-cleaving proteases, and yet they live.

Well, not literally live. After all, they’re only proteins.

…What they found was nothing short of stunning. Not only could lichen organic and water extracts degrade prions at least hundred-fold (and sometimes to the point of undetectability), simply incubating the prions in water with an intact lichen could destroy them — mighty prions, which laugh off the rigors of autoclave and radiation, and I hardly need add, a slew of proteases we ourselves have thrown at them.

…You may wonder if lichens could be used to help protect humans from our own prion diseases. This is probably not feasible in surgical environments, both because lichens seem not to achieve complete degradation of prions reliably and because a nuclear option exists: Bleach or sodium hydroxide. Lots of bleach or sodium hydroxide (followed by autoclaving). Bleaching the forest is less feasible. Lichens, however, may be a built-in distributed defense system we didn’t even know we had.