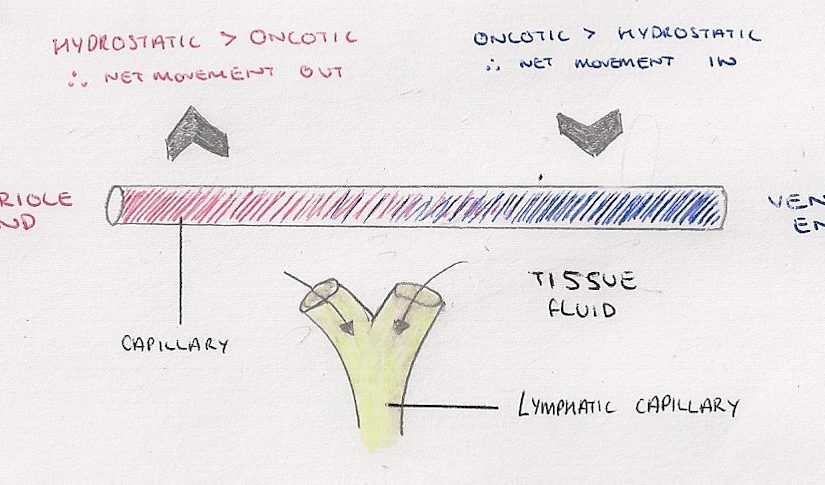 Lymphatic System – Your lymphatic system, part of your immune system, has many functions. They include protecting your body from illness-causing invaders, maintaining body fluid levels, absorbing digestive tract fats and removing cellular waste. Blockages, diseases or infections can affect your lymphatic system’s function.

Components of the Lymphatic System – The lymphatic system consists of a fluid (lymph), vessels that transport the lymph, and organs that contain lymphoid tissue.

Lymph physiology – Lymph, pale fluid that bathes the tissues of an organism, maintaining fluid balance, and removes bacteria from tissues; it enters the blood system by way of lymphatic channels and ducts. Prominent among the constituents of lymph are lymphocytes and macrophages, the primary cells of the immune system with which the body defends itself from invasion by foreign microorganisms. Lymph is conveyed from the tissues to the venous bloodstream via the lymphatic vessels. On the way, it is filtered through the lymphatic organs (spleen and thymus) and lymph nodes.