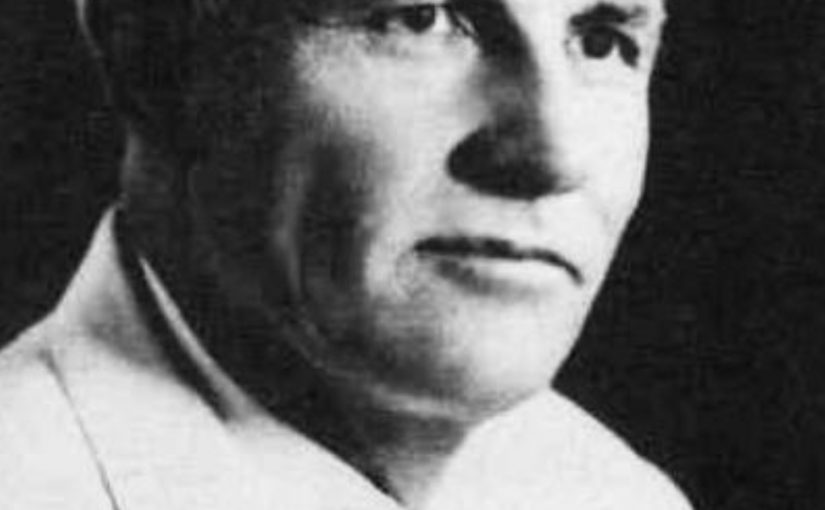 To begin with, let us consider the natural healing of a wound, scratch or broken skin. We have become so accustomed to this familiar phenomenon that we have come to regard it as an almost mechanical process. But a close examination of the process shows us the presence of that same marvelous intelligence that built the body from a tiny microscopic speck of protoplasm to its present state.

Whenever the skin is broken or cut there is an exudation of blood which coagulates and forms an airtight scab. This scab serves as a protection to the wound and remains for a shorter or longer time as is needed.

Underneath this scab a wonderful thing occurs. Blood is rushed to the injured part in large quantities. The tissues, nerve and muscle cells, etc. on each side of the wound start multiplying rapidly and build a “cell-bridge” across the gap until the severed edges of the wound are reunited. But this is no mere haphazard process. Everywhere is apparent the presence of directing law and order. The newly-formed cells of the blood vessels unite with their brothers on the other side so that, in an orderly and evenly manner, the channels of circulation are re-established. In this same lawful and orderly manner the connective tissues reunite. Skillfully, and just as a lineman repairs a telegraph system, do the nerve cells repair their broken line. Muscles and other tissues are repaired in a similar manner. And what is a wonderfully marvelous fact to observe, no mistakes are made in this connective tissue, but each tissue connects with its kind.

After the wound is healed, when a new skin has been formed so that there is no longer any need for the protecting scab, nature proceeds to undermine and get rid of it. As long as the scab was useful it was firmly attached to the skin so that it was not easy to pull it off, but when there was no longer need for it, it was undermined so that it fell off of its own weight.

What more evidence than this does one require to know that the same intelligent power that built our bodies is also the power that heals it? What better evidence do we want that the healing process is accomplished in the same orderly manner and by means of the same functions with which the body is built, maintained and modified to meet its present needs.