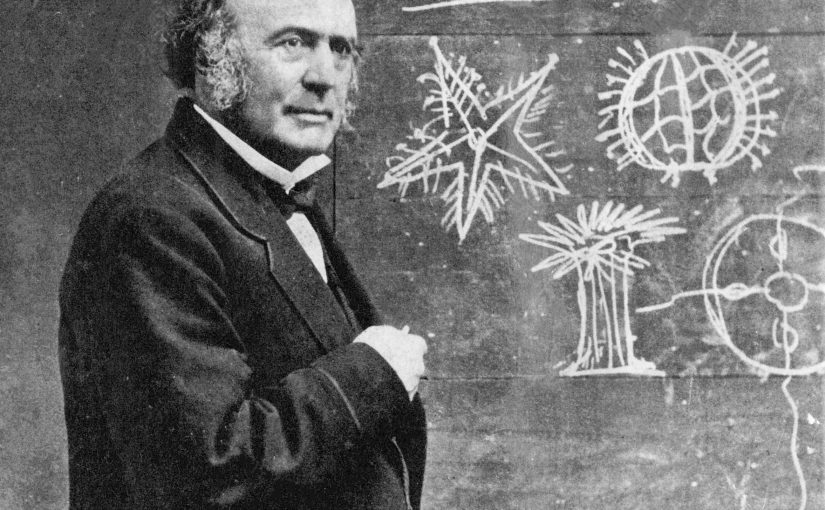 Something that doesn’t even matter anymore…8)

Radiata or Radiates is a historical taxonomic rank that was used to classify animals with radially symmetric body plans. The term Radiata is no longer accepted, as it united several different groupings of animals that do not form a monophyletic group under current views of animal phylogeny.

The similarities once offered in justification of the taxon, such as radial symmetry, are now taken to be the result of either incorrect evaluations by early researchers or convergent evolution, rather than an indication of a common ancestor. Because of this, the term is used mostly in a historical context. ~wikipedia

[DeadEnds] – Sometimes our research leads us to something as simple as a break from the norm and things like Radiata.