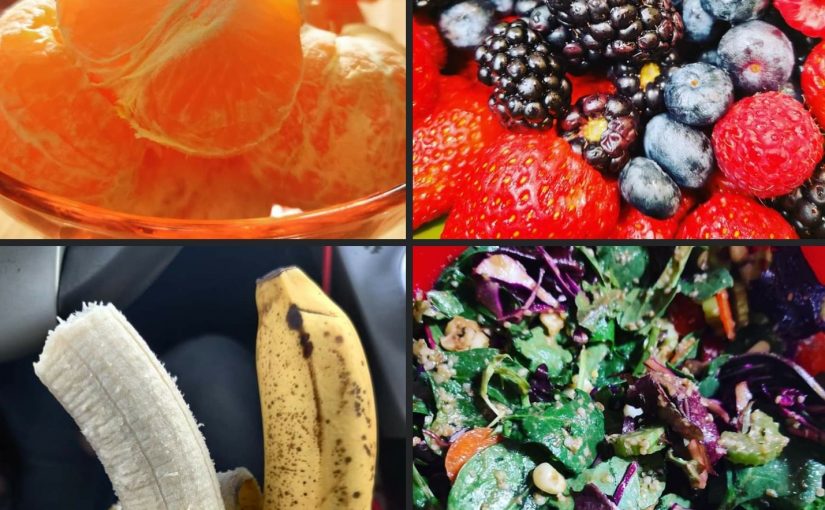 Joe the Omnivore – Veganism is more like a religion that ignores the basic principles of science and common sense in favor of the doctrines.

What follows is my response.

Actually it is just the opposite of a religion even though some adherents behave religiously. However, to see the true benefits of a raw or mostly raw whole-food/plant-based diet one does well to apply religious principles and dedication.

To be a raw vegan is to have no doctrines at all. Just one rule. Only living things enter the mouth. From there I use common sense.

There is no simpler system and its simplicity is utterly baffling to most because all they have known is a life of dietary complexity.